Hotdesking: it’s something that can be useful for reducing costs, driving engagement and even being a workplace boredom buster. But something we’ve been thinking about recently is which working styles – agile, activity-based, flexible - work for who. 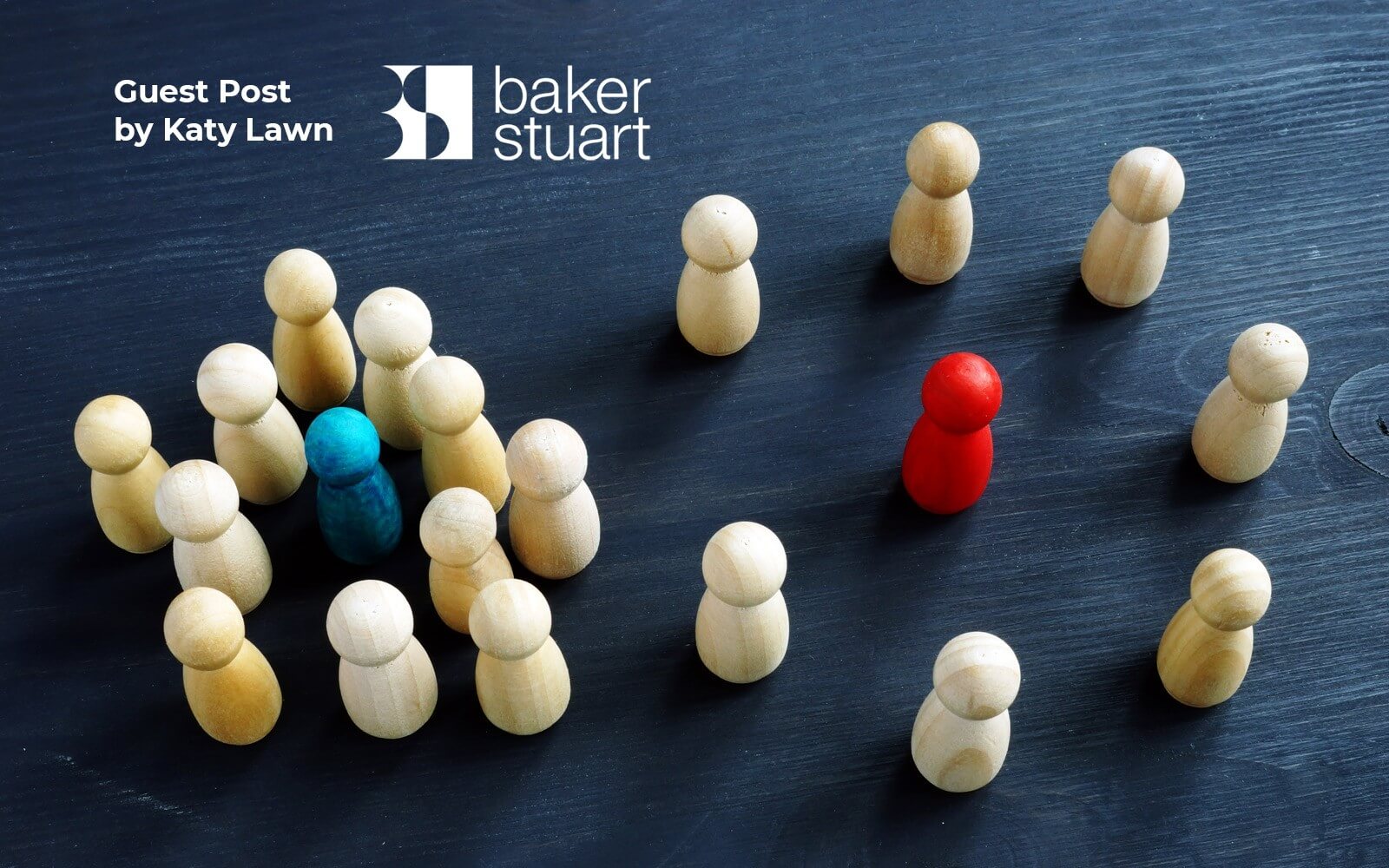 Hotdesking: it’s something that can be useful for reducing costs, driving engagement and even being a workplace boredom buster. But something we’ve been thinking about recently is which working styles – agile, activity-based, flexible - work for who.

We’re always hearing about millennials, gender differences, older workers… but what about differences in personality; something that cuts across all of these different groups?

Hotdesking: it’s something that can be useful for reducing costs, driving engagement and even being a workplace boredom buster. But something we’ve been thinking about recently is which working styles – agile, activity-based, flexible – work for who.

We don’t all like opera; marmite or Brexit – and whilst hotdesking isn’t quite as divisive as any of those things, there are certainly huge differences in opinion.

It’s estimated that somewhere between 50% and 74% of us are extroverts. So not only are extroverts in the majority – they also seem to get a far sweeter deal; especially in the workplace.

Perhaps this is unsurprising given that work now involves endless networking events, conferences, calls and meetings… but given that at least 1 in 3 of us are introverts, we need to think about how to support different personality types at work.

Western culture values extroverts. From childhood we are put into big classes and told to join in and ‘not be so shy’ – that more introverted ways of being are less socially acceptable.

And, as Susan Cain, a Harvard law school graduate and former attorney wrote in her bestselling book Quiet: The Power of Introverts in a World that Can’t Stop Talking, we also come from a Graeco-Roman tradition of valuing speech and action over contemplation; and this is simply not the case in other cultures.

This cultural preference for extraversion feeds into a social pressure to be extroverted; and this might be reflected in our office design. The rise of open plan and the penchant for hotdesking, agile working and activity-based work may well be an introvert’s nightmare.

It’s important to say that introversion and shyness are not the same thing – but how can both introverts and extroverts be supported to do their best work?

What extroverts and introverts need

There is a psychological reason why open-plan offices favour extroverts. Aside from the fact that you’re always visible and on show, which naturally favours more extroverted personality types; extroverts are also able to focus more easily in noisy surroundings.

This is because the brains of introverts and extroverts are actually wired differently. Dopamine, a chemical released by our brains whenever we experience something positive, has different effects.

Psychologist Donna Dawson writes that “hot-desking takes away a sense of your own space and security and contributes to feeling like a cog in a machine” – so the need for personalisation is a crucial battle in making hotdesking work for employees.

More shockingly, a recent study from Harvard researchers shows that open-plan offices actually reduce face to face interactions between staff members; perhaps because people feel so on display and so try to regain some privacy by intentionally cutting down on social interactions; and this also goes for both personality types.

The answer, as in many cases, is moderation and freedom of choice – or having different areas which support both introverted and extroverted tendencies.

Both groups will need different spaces at different times, so having these varied spaces designed for privacy (single booths, one-person offices) alongside collaboration spaces (breakout areas, large standing-meeting desks) will benefit both groups. And that’s the good news. In terms of design, extroverts and introverts actually need the same thing: variety.

Switch up how you do things

It’s not just about space. Similarly, you should consider changing the way you do things. Instead of meetings that rely on verbal communication in a group, you could consider one-on-one meetings, online chat or feedback on documents as other ways of enabling introverts to do their best work.

Research also shows that introverts are found to be happier in cultures that aren’t so individualistic. If we think of American vs. Japanese culture, we can see this in action.

American culture relies heavily on the cult of personality and ideas of conquest, heroism and action; whereas Japanese culture is traditionally more measured, polite and contemplative (to draw a very crude distinction).

This logic could extend to organisational culture. To give an example, so-called ‘bro culture’, which relies on macho tendencies and extroversion, is unlikely to be hospitable to those of us who are naturally introverted.

So as much as anything else, it’s an issue of inclusivity. If we’re thinking about making our workplaces more inclusive, we need to consider how different personality types are able to thrive at work.

The first step is looking at how different people use your workspace and how they feel it suits (or doesn’t suit) their needs. PeopleLookTM is a comprehensive employee experience tool developed by Baker Stuart to help you find out how to best meet the needs of your people.

Like everything in life, workplaces aren’t a one-size-fits-all affair. And being an introvert actually does come with some nice perks. Against popular wisdom, new research is showing that introverts might actually make better leaders.

Introverts also get bored less quickly than extroverts, meaning they have an advantage in detail-oriented or repetitive tasks. Nonetheless, in a culture that values extroversion, the odds are still against introverts at work, largely because the pressure to be extroverted can cause anxiety, stress and lower self-esteem. The first step is to make space for introverts – both literally and figuratively.

We are an independent specialist consultancy providing a comprehensive range of innovative workplace strategy, workplace management and change, project and programme management services. Thinking about optimising your organisation? Get in touch with us here.